The results of the final matches of the HD Winter League are in so we can confirm the results as follows:

The presentations will be made at the County Championship on 29 April 2018 at the Arena, York University.

For 2018, there is a League for Under-14A teams, Under-14B teams, Under-12A teams and Under-12B teams. Each team will play a match every other week.
​
The aim of the Leagues is participation for as many girls as possible to enable them to both enjoy and develop their play.These Leagues are for players who do not represent their Club in the Yorkshire Junior Regional Competitions 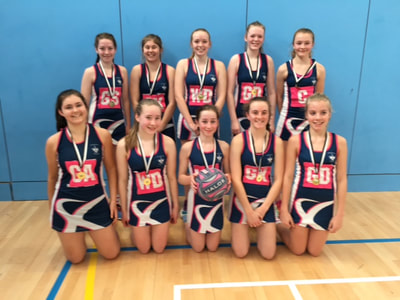 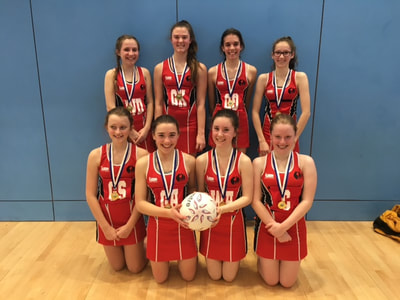 Winners of the Harrogate District Under 14B Junior League 2018 - Harrogate Phoenix Charms. 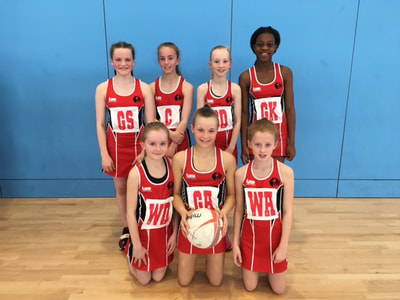 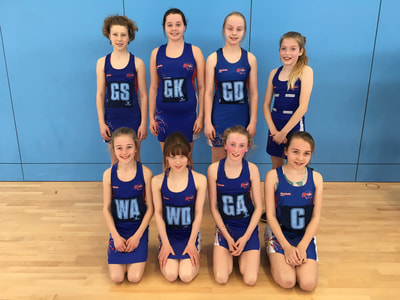 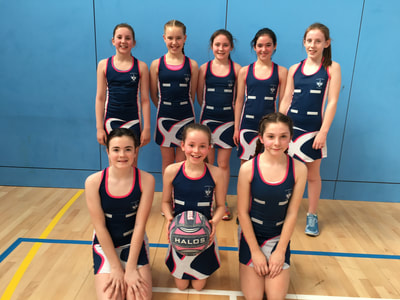 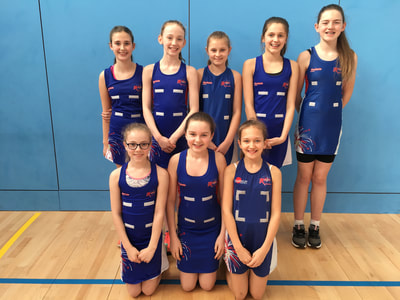 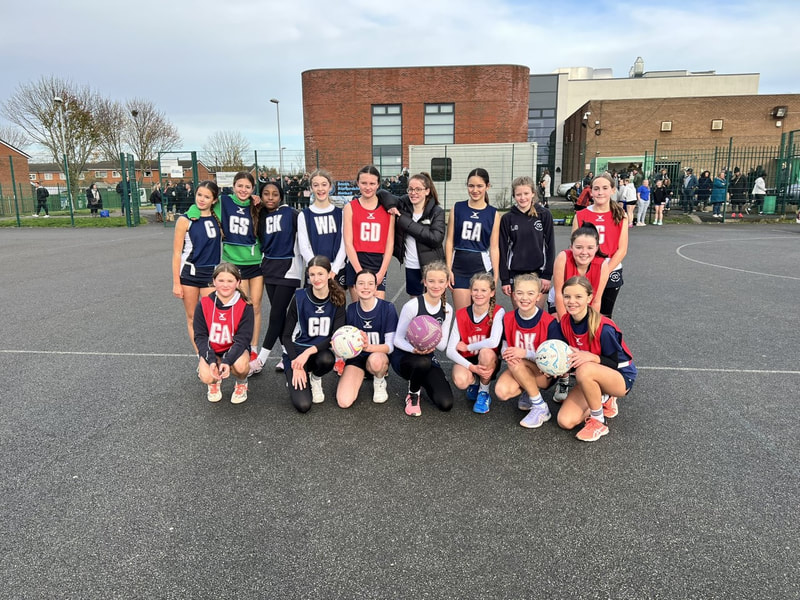